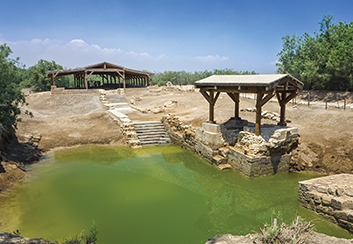 Bethany Beyond the Jordan

Visit the site of John the Baptist's settlement at Bethany Beyond the Jordan. This is said to be the place where Jesus was baptized

*Note: This excursion is only suited to guests with late afternoon or evening flights or post tour accommodation. Due to uneven surfaces along with up and downhill walking, it is best enjoyed by those with an active fitness level. The different types of subtropical and tropical plants cultivated at Aswan's Botanical Garden are a great attraction during your tour. Situated on Kitchener Island, the garden represents an important centre for botanical research and a major bird-watching destination. 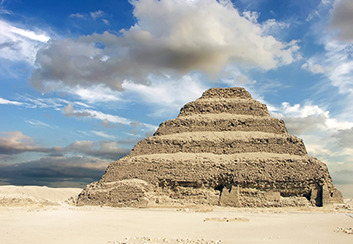 Named by UNESCO a World Heritage site, Saqqara was the burial site for the ancient Egyptian capital of Memphis, for over 16 kings and Pharaohs well into Roman times. The site features a small sphinx, smaller than that at the Pyramids of Giza, and several pyramids, the most famous of which is the stepped pyramid of Djoser dating from 2650 BC, which represented a major advance in building techniques. 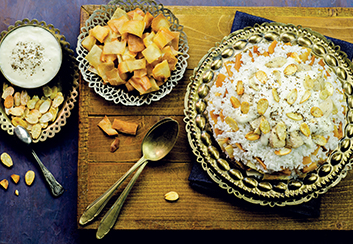 The Petra Kitchen Experience is an evening cooking class and dinner, sharing authentic local cuisine in a casual, family atmosphere. Guests will work alongside local chefs to prepare dishes found on a typical family’s menu using fresh ingredients. Guests will also learn about food sourcing at the local markets, preparation and assembling of dishes cooked, giving a sense of how food will get from earth to the plate.

The Mahane Yehuda, is the largest market in Jerusalem with over 250 vendors selling everything from fruit and vegetables to speciality foods and other goods. The market is one of the most ‘traditional’ marketplaces in Jerusalem, being even a rival to many local supermarkets that are found across this city. Embark on a fascinating array of sounds, sights, and smells as you will experience the market with your tour guide. You will also have the chance to taste some specialities only found in the market.