Save up to $2,800 per couple* with our Earlybear offers

Evergreen Cruises & Tours invites you to join us for an unforgettable North America tour to Canada and Alaska. Wide open spaces, exceptional natural beauty and intriguing wildlife are all yours to discover.

You'll experience all the must-see attractions and destinations you expect, as well as some breathtaking sights you never knew existed. Our team of local experts will proudly show you the best that Canada, Alaska and the USA have to offer.

With Evergreen Cruises & Tours you can choose to explore the magnificent west coast Rocky Mountains or discover the sophisticated east coast, or combine them both for the trip-of-a lifetime.

Don’t miss out on the best prices for 2022 or 2023 travel, the best choice of departures and a range of exciting "You’re Invited" inclusions.

Now is the time to book your dream Canada and Alaska journey.

PLUS...Pay in full and save

Maximise your savings by combining our Early Payment Discount with the above offers. Book and pay in full by the required date and SAVE UP TO $800 per couple. 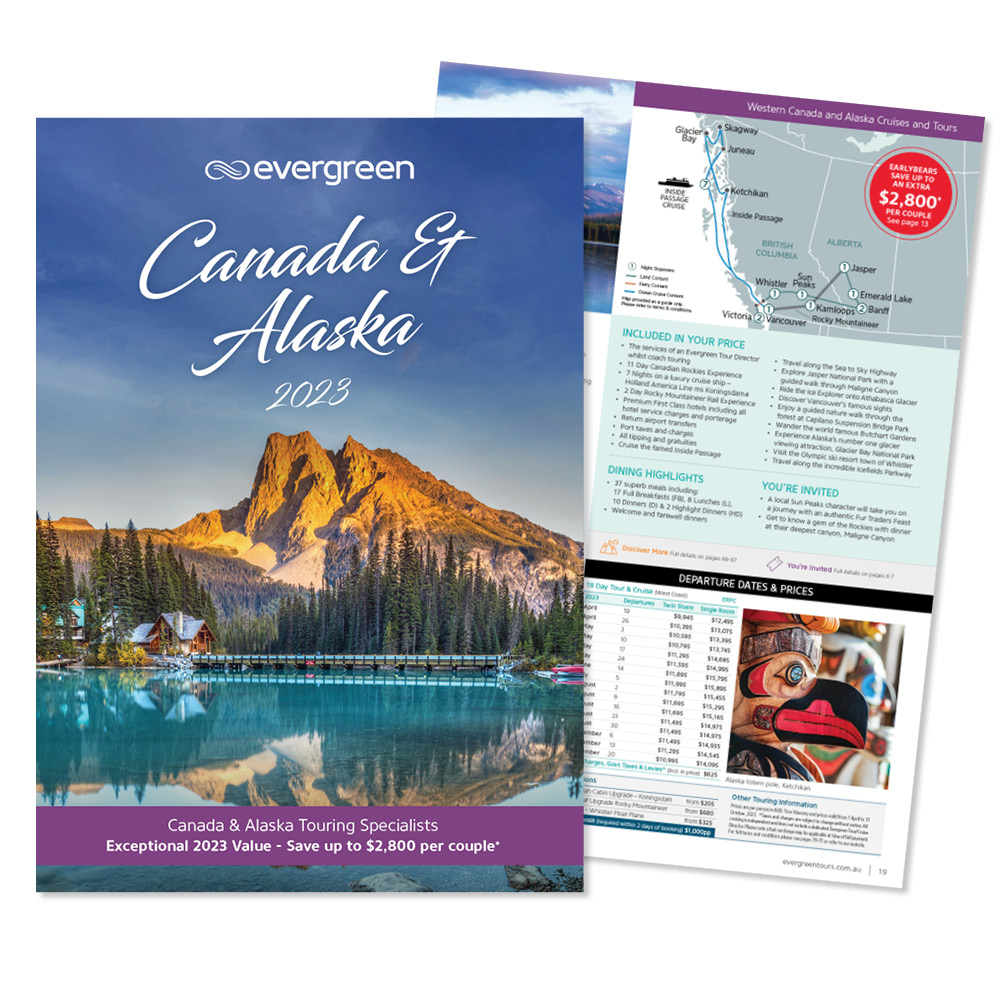 Rockies Highlights and Alaska Inside Passage Cruise
Banff to Seattle
Enjoy overnight stays in Jasper, Banff, Vancouver and Sun Peaks in addition to your luxurious seven night Alaskan cruise through the Inside Passage.
14 day
From (AUD)
$ 4,995
Discover

Rockies Grandeur and Alaska Inside Passage Cruise
Victoria to Vancouver
Spend your holiday enjoying a two day rail experience on “the most spectacular train journey in the world” followed by seven nights on an Alaskan cruise.
Offers Available
Save $2,000 per couple Earlybird fare per couple
Conditions apply
18 day
From (AUD)
$ 8,945
Discover

view all tours
To plan your next holiday call us on 1300 383 747, contact your Evergreen Specialist Agent or
Enquire Now

For over 40 years Evergreen Cruises & Tours have been custom designing memorable travel journeys for our guests. From day tours and sightseeing on land to cruises that take in the wonders of Alaska and the Arctic. We've set the benchmark for 4-star luxury land journeys. We know it's not just the price of the tour that interests you, it's the true value you get. Your Canada and USA travel tour includes guided tours of towns, cities and national parks. Most of your meals, all gratuities and tipping, porterage, taxes and transfers are included.

When you journey with Evergreen Cruises & Tours through Alaska, Canada and the USA you have local guides giving you insights into towns, cities, maritime wonders, culture, history and national parks. With plenty of free time to explore, your journey with us stays in premium first-class hotels in good locations and outside cabins with views on cruises. 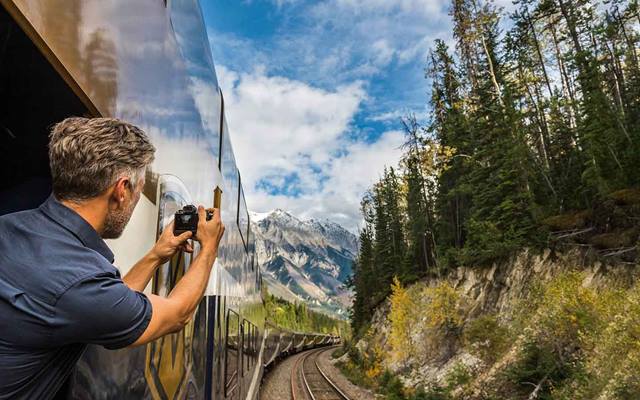 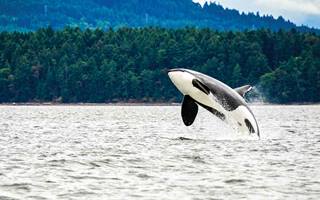 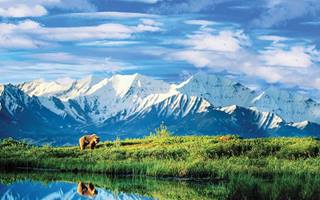 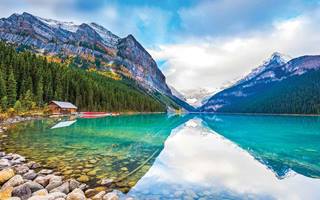 A Canada trip with Evergreen Cruises & Tours is the best way to explore Canada. From the delightful French and European influences in the cobbled streets of Québec City and Montréal to Eastern Canada's coastlines. Explore the exquisite Notre Dame Cathedral in Montréal then soak up the French ambience during your free time. Our Canada tours include sightseeing around Toronto, the eastern Canada capital of Ontario. Get up close and personal with the picturesque Niagara Falls as you feel the light mist falling on you during the breathtaking cruise. Take an east coast cruise stopping off at highlights including Quéebec City, Charlottetown, Halifax, Nova Scotia, and Boston and New York, USA.
Immerse yourself in Western Canada with Evergreen Cruises & Tours journeys to Vancouver Island, Calgary (including Calgary Stampede in July) the Canadian Rockies, Vancouver Island, Yukon and Alaska. Explore Banff and Banff National Park before heading to picturesque Lake Louise and it's iconic hotel Fairmont Château Lake Louise Hotel. Discover the beauty of Whistler Village alpine resort and Sun Peaks ski resort. Journey the Icefields Parkway before stopping at North America's biggest sub-polar ice pack at Columbia Icefield. Take an Alaskan cruise through the Inside Passage before falling in love with the picturesque harbourside city of Vancouver with sightseeing tours before exploring the capital of British Columbia, Victoria. Along the way, your premium hotel stays will be in Vancouver, Banff, Jasper and Sun Peaks.
Now is the time to book your trip of a lifetime journey through Canada, Alaska and the USA. Call us on 1300 383 747 for special deals and the best departure choices from Australia.
Why not add on another tour after your East Coast United States journey? Get travel inspiration with our small group Alaskan, Rocky Mountaineer, Rocky Mountains, West Coast, Western Canada and Inside Passage Tours.

Top 10 things to see and do in Canada

Wondering what to include on your must-visit list of Canada? Here are our top 10 things you need to see and do whilst in Canada.

The many faces of Canada