Why you should visit Israel

Blessed and ancient sites that inspire devotion and awe, modern cities and simple villages – Israel holds many treasures for travellers keen to make a connection with the past. A journey through this special land will awaken the soul, challenge perceptions and rouse wonder. A trip to Israel is one of culture, history and spirituality of biblical proportions. The three major religions – Christianity, Islam and Judaism – all have connections to the region.
The Holy Land is a complex place, but it’s also a fun and friendly destination. The remnants of the ancient world still fascinate travellers keen to walk where
historic events transpired. Joining a tour brings expert insights into this beautiful country that’s just not possible with independent travel.
Israel’s second largest city, Tel Aviv, is the lively capital of the Middle East. Located on the Mediterranean Sea, it boasts a seaside location and a delectable food scene. ‘White City’ has become emblematic of Tel Aviv. The area was developed by German-Jewish architects who fled Nazi persecution in the 1930s and is home
to more buildings in the Bauhaus architecture style than any city in the world. More than 1,000 of the original 4,000 structures have been preserved and in 2003, the city was designated UNESCO World Heritage status.
The Sea of Galilee is Israel’s largest freshwater lake and the lowest in the world at just 200m below sea level. It is most famous for being the location where Jesus performed his miracles.
At a cultural and historical crossroads, Jerusalem is constantly undergoing reinvention. The city is a melting pot of people from all over the world making it an exciting, charming and extraordinary place to visit. Jerusalem is never what it seems. One minute you’re in an ancient religious shrine or an ultra-orthodox Jewish neighbourhood, and the next you’re in a trendy hipster hangout with tapas bars. Jerusalem and Tel Aviv are polar opposites.
Jerusalem oozes religious significance, while Tel Aviv is more liberal and free-spirited. Neither is better than the other, they both have a story to tell travellers.
Israel is also a foodie paradise that is brought together by a big cultural mixing pot of goodness. Hummus houses can be found everywhere and shawarma is
not to be missed. The guarantees of your journey through Israel will be a walk in the footsteps of history, many shared smiles with the locals and a belly full
of hummus. 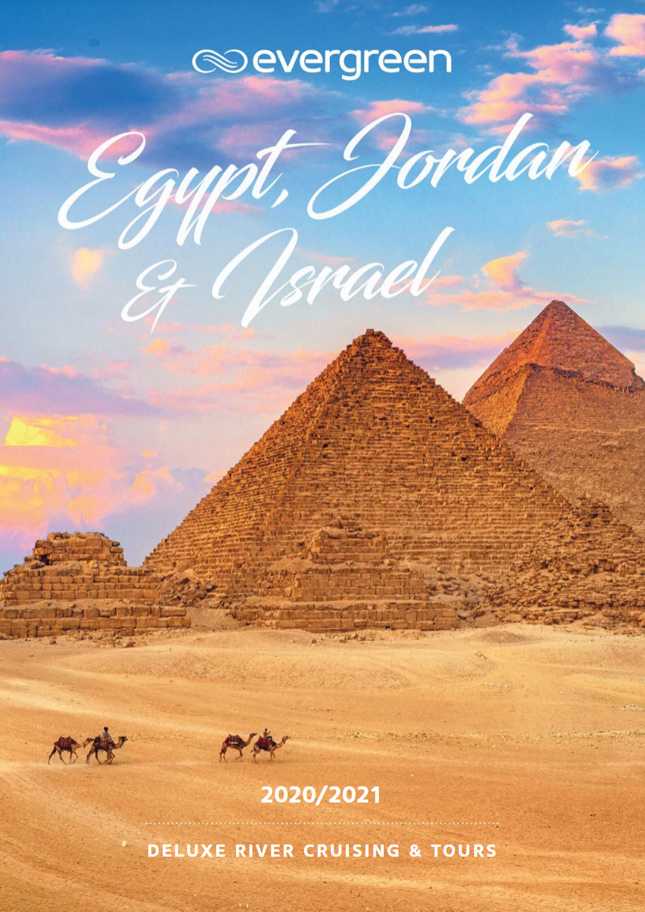