A handy guide to choosing the perfect Europe river cruise

Rivers have played a defining role in shaping Europe’s past. The shores of European rivers are rich with countless treasures and the best way to explore them is to join one of the many Europe river cruises. With the many bountiful rivers flowing through the continent, it can be confusing to pick the Europe river cruising experience best suited to your taste. You could ask the mirror on your wall, which is the best Europe river cruise of them all, but the answer will most likely be, all of them. So here’s a handy guide to educate yourself about the various Europe river cruises on offer, to help you make up your mind.

A cruise along the Rhine Main and Danube rivers is one of the most popular Europe river cruises. Cruising through the waterways will give you the chance to explore Germany’s Black Forest region, its old cathedral city of Cologne, its sombre World War II history and rich Bavarian treasures. You’ll get the chance to admire the hilltop castles and fortresses lining the UNESCO World Heritage-listed Rhine Gorge and sail past the infamous Lorelei Rock, where sailors are said to have been lured onto treacherous rocks by an enchanting siren. You’ll have the chance to sail through the fascinating Main-Danube Canal boasting a total of 16 locks. Explore the charming regions of Netherlands, passing quintessential villages, traditional windmills and fields that are bursting with colourful tulips. Visit Budapest, the most beautiful city of Europe, and marvel at its Roman bathhouses, historic structures and charming Hungarian traditions, as you cruise the Danube.

Europe river cruising through the Saône and Rhône rivers will reveal to you romantic settings, historic villages and stunning scenery, French flavours and breathtaking rolling vineyards. You will have the chance to tempt your palate with the most delightful Lyonnaise cuisine at Lyon, the gastronomical capital of France. Explore hidden jewels of Vincent Van Gogh’s artistic muse, the city of Arles. Visit the former seat of Western Christianity at Avignon’s UNESCO World Heritage-listed Palais des Papes. And savour some of the finest wines of the world amidst the quaint vineyards of France’s Beaujolais and Burgundy regions.

Another top favourite amongst Europe river cruises is Portugal’s Douro River. The river winds its way from Spain into Northern Portugal, an area almost lost in time, scattered with quaint villages, working family farms and countless vineyards producing the specialties of the region. To cruise past the charming ancient terraced vineyards of the Douro Valley and taste its fine wines is one of the finest Europe River cruising experience. You’ll have the chance to visit the lively city of Porto, famous for its riverside cafés and extensive wine cellars in the area of Vila Nova de Gaia. Traditional villages of Pinhao, Pocinho and Regua have occupied the shores of the river for many centuries. It's like time has stood still, with secret methods in fortified wine-making being handed down by each generation. Salamanca lies just over the border in Spain and you could use this opportunity to explore this lively student town known as the 'Oxford' of the Spanish language.

For centuries the Volga River and its tributaries have helped Russian farmers irrigate their lands and the river is rightly recognised as the lifeblood of Russia. The Volga is also Europe’s longest river and one of the best ways to explore the intriguing nation of Russia. Vast and proud, Russia is a land of rich tradition and contrast, a place where imperial cities intermingle with time-forgotten villages, and unique customs provide a fascinating glimpse into the past. From Moscow and St Petersburg to the idyllic water-side village of Mandrogi, Russia has much to offer the curious traveller. 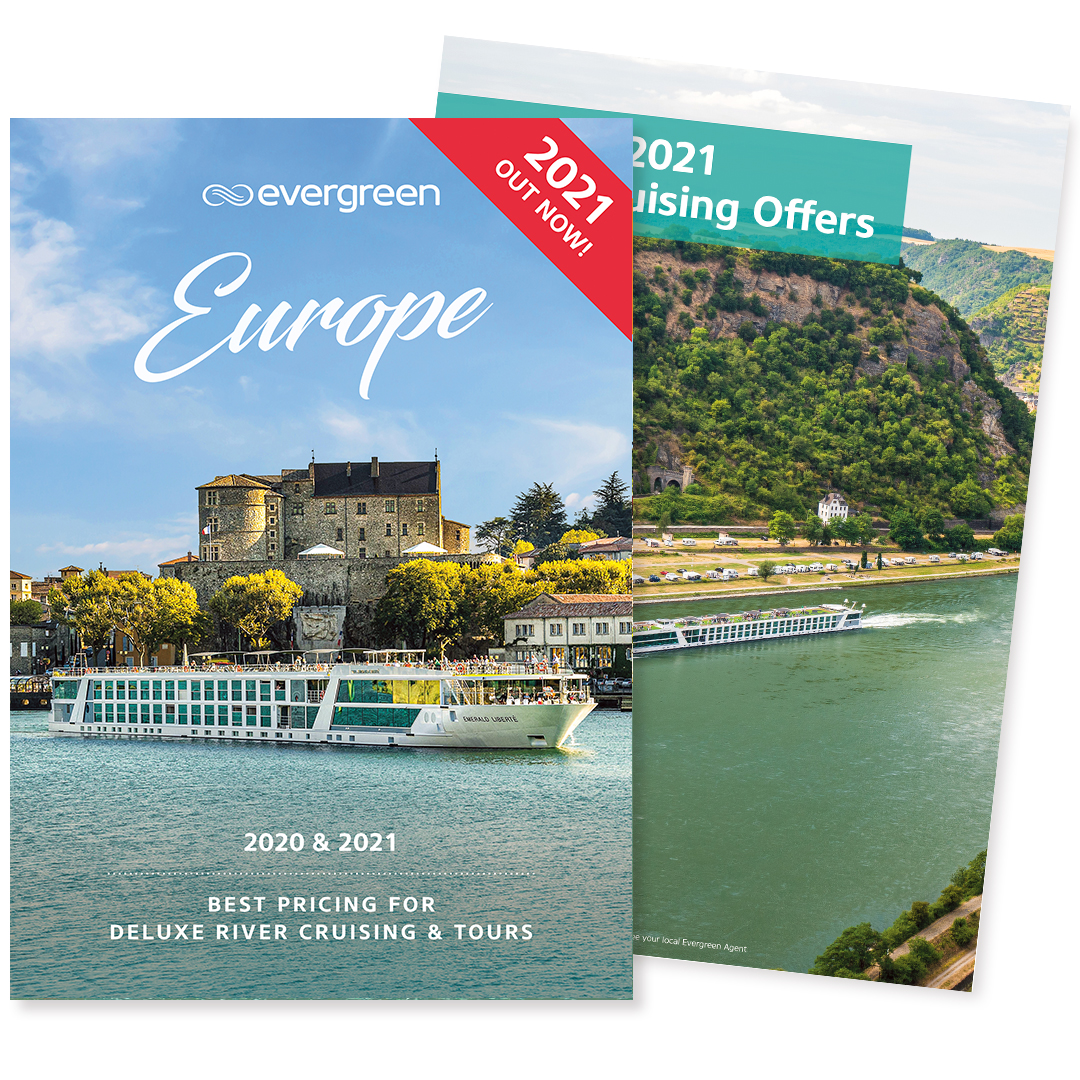 Lisbon & Secrets of the Douro
Lisbon to Porto
Immerse yourself in authentic Lisbon before taking to the Douro. Leaving the metropolis of Porto behind, you will navigate a path through Portugal’s countryside where vineyards and landmarks await.
Offers Available
Save $1500 per couple
Conditions apply
11 day
From (AUD)
$ 6,075
$ 5,325
Discover The Imperial Charms of Russia
St Petersburg to Moscow
Discover the many wonders of Russia’s cultural history, captivating cities and imperial grandeur on this 12 day Russian River Cruise
12 day
From (AUD)
$ 5,645
Discover