The ultimate guide to planning your Western Australia holiday

The vast and expansive state of Western Australia offers some of the country’s best attractions – from stunning Perth on the Swan River in the south to the red earth of the Kimberley desert in the north. Read our guide on what you need to know to help you plan your WA adventure.

Western Australia offers a true taste of Australia’s outback. Its remoteness, year-round warm weather and vast natural landscapes that lend to exciting outdoor adventures are features that make it a sought-after holiday destination. Evergreen Tours runs two tours throughout Western Australia – the 12-Day Kakadu & Kimberley Explorer and the 22-Day West Coast Discovery that each showcase the best of WA and allow you to really immerse yourself into the culture, character and breathtaking landscapes.

Due to its extensive size and the changeability of its climate, it pays to be prepared when planning your WA holiday. Here’s our ultimate guide to Western Australia so you know the best times to go, what to see and do, what to budget for and what to pack.

The weather in Western Australia varies according to the region. The south of the state benefits from a Mediterranean climate, while northern areas like the Kimberley experience a tropical climate. Northern WA’s dry season runs from June to August, which, when coupled with the mild temperatures in the south, makes winter an ideal time to visit the state. You can expect mild temperatures (daytime averages of around 18 degrees Celsius) in the capital city of Perth, while northern areas like Broome average daytime temperatures of around 29 degrees Celsius, with pleasantly cool evenings.
Winter is also one of the best times of the year to take advantage of Western Australia’s wildlife attractions, like looking out for whale sharks or spotting humpback whales and dolphins at Ningaloo Reef.
North-western Australia’s wet season runs from November through April, bringing sporadic heavy downpours and hot, humid temperatures averaging between 25 to 33 degrees Celsius. 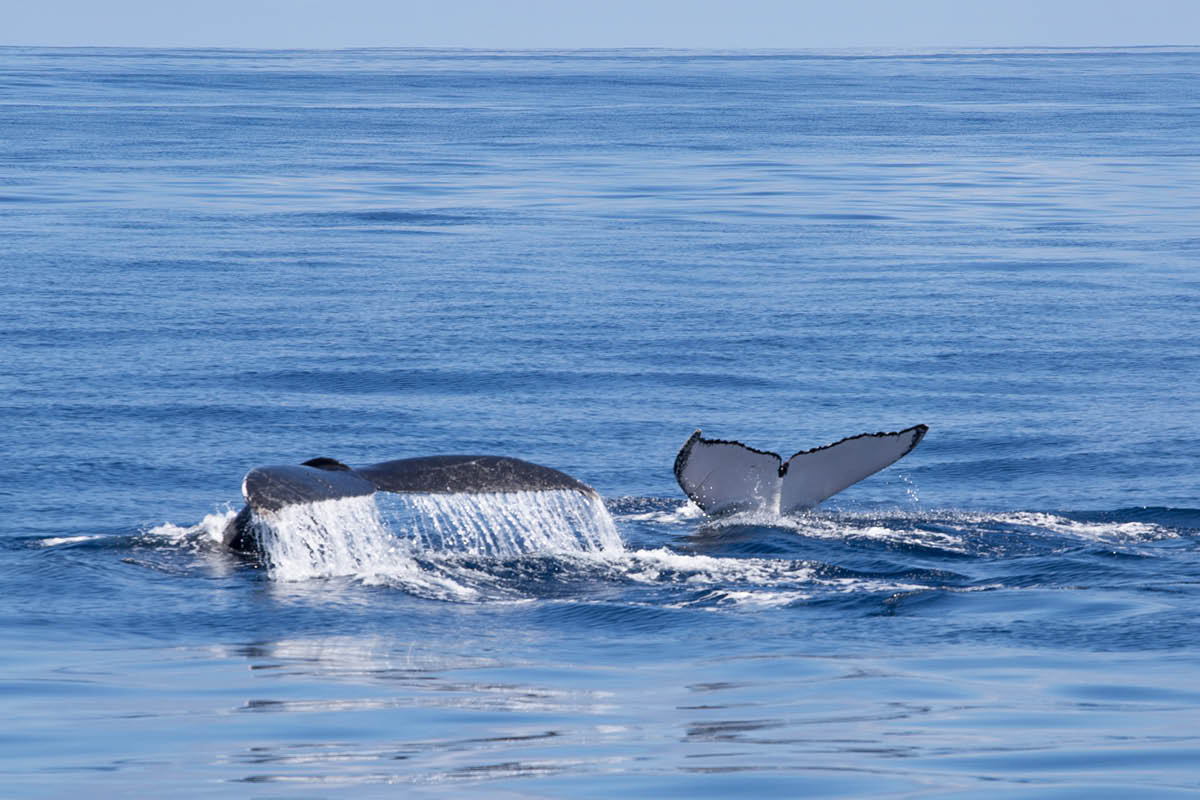 Tick off some of Western Australia’s most iconic, bucket-list activities with a camel ride at sunset along Broome’s Cable Beach*, seeing Ningaloo Reef’s friendly population of whale sharks up close, or visit Nambung National Park to see the surreal pinnacles formations made from limestone.

For something different, the Hoochery Distillery is Western Australia’s oldest continuously operating still. Founded by a farmer who fell in love with the Kimberley and its warm, tropical climate, the distillery produces handmade rum using Australian sugarcane and rainwater stored during the region’s wet season.

In Derby, the Boab Prison Tree (Kunumudj) is said to be an astounding 1,500 years old and features a hollow trunk that measures 14 metres in circumference. Meet a traditional landowner at the Boab Prison Tree to hear his stories and to learn about the cultural significance of this ancient tree to the local indigenous people. 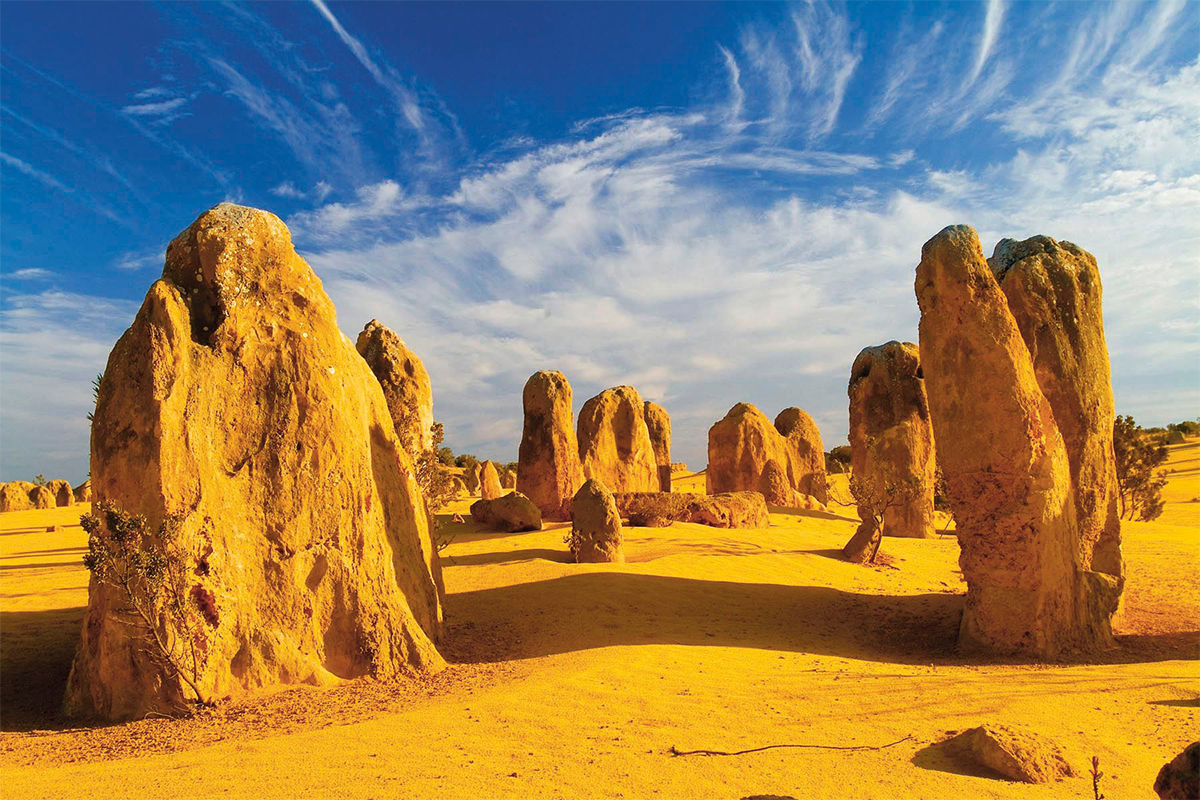 With Evergreen, all the must-see sights and experiences are included in the tour price. On the 22-Day West Coast Discovery tour, 38 meals are included; while on the 12-Day Kakadu & Kimberley Explorer tour, 20 meals are included, as are airport transfers for both journeys. Some dinners are not included so you can make the most of experiencing the local dining scene. If you’d like to tailor your holiday, optional Discover More excursions could include a scenic flight over the Bungle Bungle Range or a Broome Pearl Farm tour, which are available at a small extra cost. 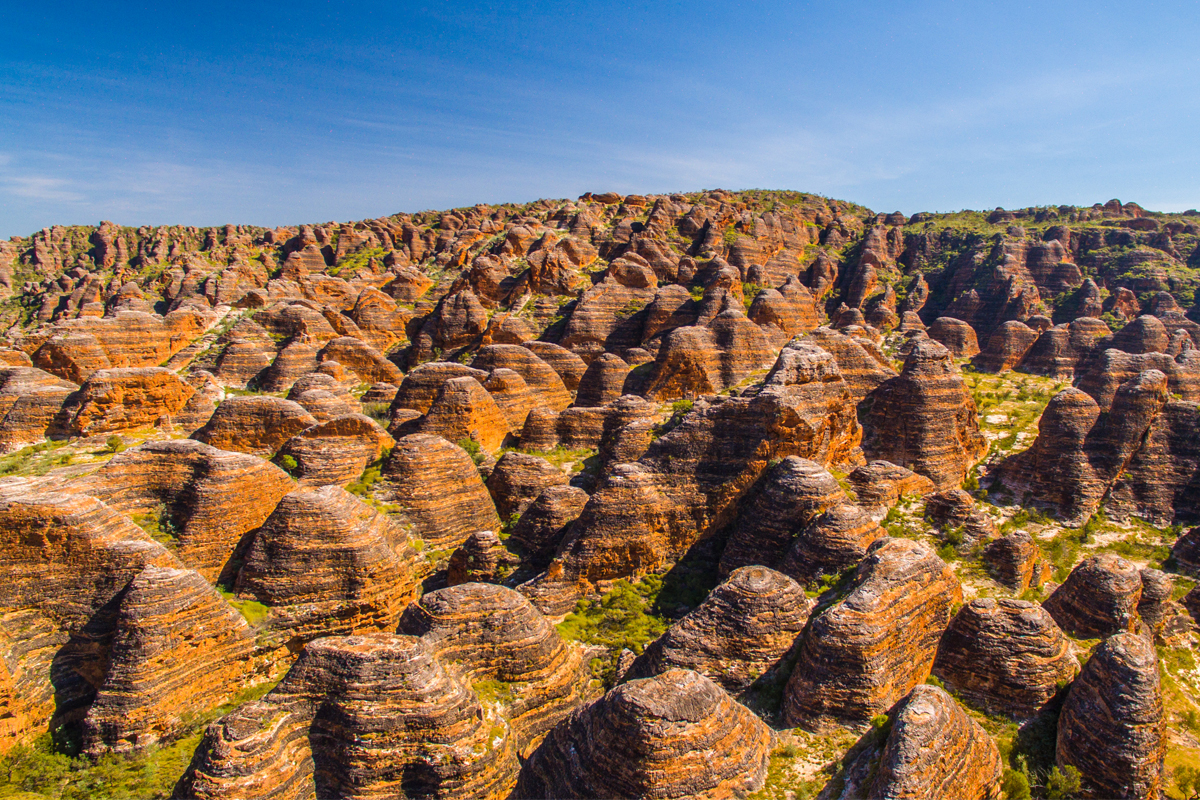 The weather in Western Australia is generally warm and sunny. Depending on when you visit, you may encounter some rain, so it pays to pack a light, waterproof layer alongside loose-fitting clothing made from natural fibres that can withstand the warmer temperatures.

Blue Lechenaultia Wildflowers Geraldton
From Darwin to Perth, there’s so much to explore from the Top End down to the coast of Western Australia. The variety of the environments you can experience in this magnificent part of the world means that a little preparation before you leave home will allow to fully immerse yourself in each day’s activities. All you need to do is to relax and enjoy the journey as the experienced Evergreen Tours team will take care of everything else from your very first day.