Top 7 European Castles To Visit On Your Next Trip

For centuries, Hans Christen Anderson and the Brothers Grimm have conspired to fill our minds with the magic and mystique surrounding fairy tale castles. After they stopped, Disney picked up the baton. Unsurprisingly, to visit an ‘actual castle’ is a dream everyone harbours. Lucky for you, Europe is filled with picture-perfect ancient castles that fit the mould of every popular bedtime story.
Here’s our take on the best European castles that you must visit:

Built in the 14th century, Rheinstein Castle boasts spectacular views of the Rhine as it towers 270 feet above the river in the Lorelei Valley. With a working drawbridge over a moat, beautiful stained glass windows, and gothic interiors, this is the archetypal medieval castle.

Don’t forget to take a look at its 500-year old Burgundy vine that still produces grapes. One of the most frequented Europe castles is the Buda Castle of Hungary. Situated in arguably the most beautiful city of the continent – Budapest, the turquoise domed castle was built in the mid-13th century and encompasses the 18th century baroque Royal Palace.

The Budapest History Museum and Hungarian National Gallery are housed inside the castle walls.

Prague Castle is one of the largest castle complexes in the world and used to be the seat of Czech royalty and the official residence of the head of state.

The UNESCO World Heritage Site traces its roots to 9th century and is the most visited site in picturesque Prague. The castle complex is home to various museums, art galleries, exhibitions and gardens that will keep you exploring for hours. The stunning St. Vitus Cathedral housed in the complex is where the coronation of Czech royalty took place. Whether you gravitate towards Bran Castle due to its reputation as ‘Dracula’s Castle’, or simply because of its striking beauty, Romania’s Bran Castle is one of the most spectacular of Europe castles.

Perched atop a hill in Transylvania, and often wrapped in an eerie mist on cold nights, Bran Castle is perfectly convincing as Count Dracula’s abode. However, there is no evidence to suggest that Dracula’s writer, Bram Stoker ever knew about its existence.

Spooky or not, Bran Castle stands out for its dramatic setting and arresting beauty. 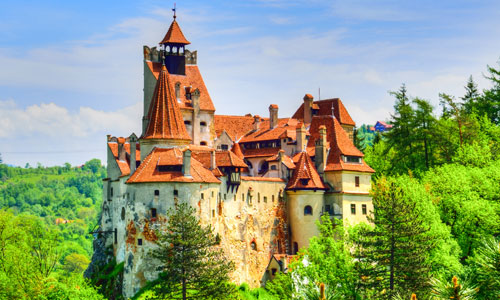 Bled Castle is the oldest castle in Slovenia and undoubtedly one of the best European castles in terms of location and scenery. Overlooking Lake Bled, the castle is perched 100 metres above the glacial waters, and its isolated towers make you wonder if Rapunzel was locked away in there.

Once a fortress for the feudal lords, today the castle provides visitors with the finest views of the town of Bled and its surroundings, and also hosts various cultural events. 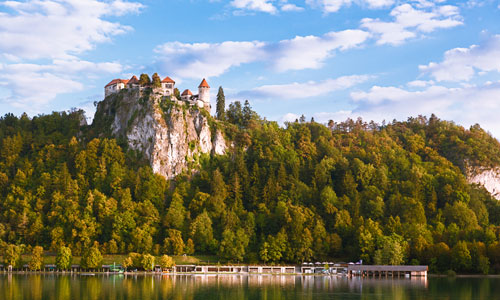 Built in the 16th century and located on the bank of Rhône River, Château de Tournon has a varied past, from serving as the residence of aristocrats to a prison during the French Revolution. Today, the formidable structure houses the Musée de France museum with exhibits from the Renaissance era to present day.

Take a guided walk through the castle grounds and be transported back to the middle ages.

View Tournon Castle during the 8 day Sensations of Lyon and Provence river cruise. 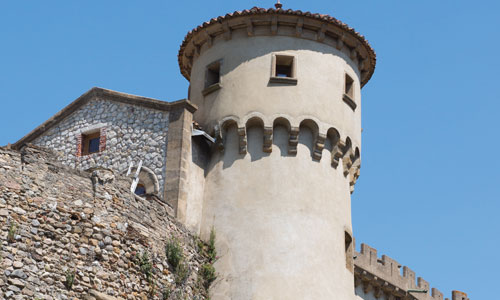 In a conversation about Europe castles, the English ones cannot be far behind. Known as the ‘key to England’, Dover Castle is the largest castle in the country and needs nearly three days to explore completely.

The land the castle stands on is believed to have been inhabited since the Iron Age. The castle complex boasts a Roman lighthouse dating to 50 AD, a maze of secret tunnels, an underground hospital, and a well that goes 73 metres into the ground to access fresh water. The plan for Operation Dynamo for the Dunkirk evacuation during World War II was masterminded from here, as you will find out during the highly entertaining audio-visual guided tour of the castle.

Extend your time in England and enjoy a visit to Dover Castle at the end of the 22 day Chelsea Flower Show - Prague to London and Splendours of Europe River Cruise. 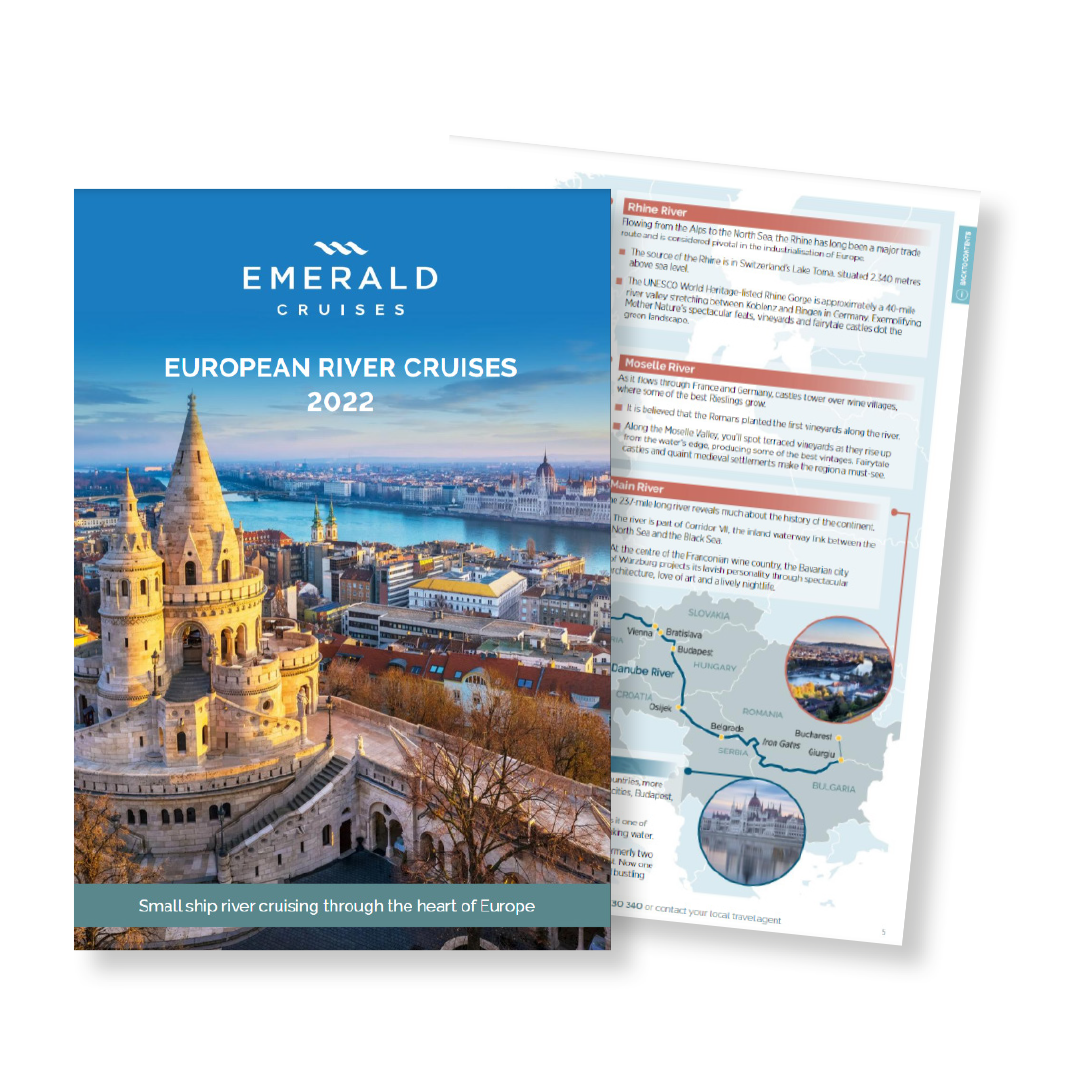 Did you enjoy this article? You might also enjoy reading these other top articles on Europe:

How to spend two days in Amsterdam 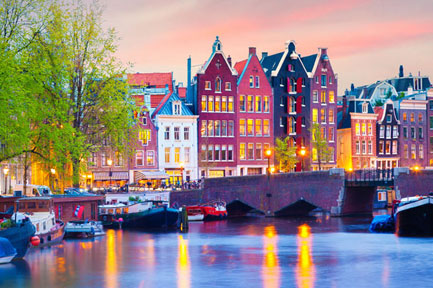 Only have 48 hours to spare in Amsterdam? Here's our quick guide to help you make the most of your time in this vibrant city.

12 Best places to visit in Germany

From charming towns to magical castles and fabulous food, here are our top 12 German towns you cannot afford to miss.