What To Expect On An African Safari

There’s no denying that an African safari is the ultimate bucketlist holiday and a trip of a lifetime. This is where you can journey into one of the wildest and most diverse landscapes in the world, patiently watching predators stalk their prey and wildlife graze the land, as you take in landscapes of immense proportion.
Explore Masai Mara, Chobe National Park, Serengeti, Ngorongoro, and Kruger National Park home to hundreds of species of wildlife and birdlife. Stay in deluxe lodges, immerse yourself in the culture and feast on local specialities.
Not only is a safari in Africa perfectly safe and a wildly fascinating experience, it’s arguably a necessary one for broadening your perspective of the world. So, what can you expect to see on an African Safari and when is the best time to go? Our ultimate guide will answer all your questions.

What Will You See On An African Safari?

The savannah accounts for about half of the entire continent of Africa. Fat, grey baobab trees are scattered around grassy plains, alongside ponds and streams, which are the sole water sources on the savannah. While you aren’t travelling to Africa just to see trees, you’ll likely appreciate their shade during the heat of the day! However, it is the wildlife that every traveller has their sights set on.
On an Evergreen tour to Africa, game drives are carefully planned to coincide with the best times to spot wildlife. Keep an eye out for the Big Five––elephants, Cape buffalo, lions, leopards, and rhinos–– as well as hippos, zebras, impala, gazelle and much more during early morning and late afternoon game drives.

A game drive as part of an African safari is the best way to see these incredible animals in action, especially during the winter months when the grass is shorter and the animals are more active. Early mornings and late afternoons are generally the best time to spot wildlife during an African safari. In the mornings, the air is cool, and the animals are quite active after a long night of hunting. In the late afternoon, predators, such as the big cats, begin to stir from their afternoon of slumber to escape from the heat. Prey animals prepare to be on high alert as dusk falls.

Follow the great migration, also known as the Great Wildebeest Migration, between July and September in the Serengeti in Tanzania, and the Masai Mara National Reserve in Kenya, for one of the greatest wildlife spectacles on earth. Thousands of wildebeest make the incredible journey in search of fresh grazing lands and watering holes. You can also witness thousands of gazelle and zebra, closely stalked on and by lions, whilst hungry crocodiles lie in the rivers waiting as the wildlife makes the daunting river crossings.

Spot lions in the early morning or late afternoon. The king of the jungle hunts at dawn or dusk, spends the hot afternoon hours resting in the shade, and is therefore difficult to spot.
Leopards are usually easy to spot in parks where their lion rivals are few. They spend most of the daytime hours escaping the heat in large tree canopies or under rocky outcrops, so the best time to spot them is during a night-time game drive. See them in Kruger National Park, Serengeti National Park, Ngorongoro Conservation Area, or Masai Mara National Park.
There are about 30,000 rhinos left in the world, with most of them found in South Africa. On the endangered species lost, rhinos can be extremely hard to spot, so if you do, consider it your lucky day! Rhinos typically move more at night when the air is cooler. During the day, you may find them resting in the shade or a mud wallow.
The best way to see elephants is by boat at Chobe National Park in Botswana, where you can watch them swim, wallow, and spray themselves with water. Chobe is known as The Land of The Giants because it’s home to Africa’s largest elephant population. It also has an abundance of bird and other animal life through the 10,000 square kilometres of diverse landscapes and rich ecosystems that surround the Chobe River. Evergreen Tours offers a Chobe Princess River Cruise––an absolute must for anyone travelling to Africa.
In Kenya, Masai Mara is a good viewing place for Cape buffalo. Behold the classic image of an African safari while you watch these giant animals munch on the Mara grasses. Dry season forces buffalo to gather elsewhere in search of water, so July to October is the ideal time to observe these wondrous animals during the morning or early evening hours. 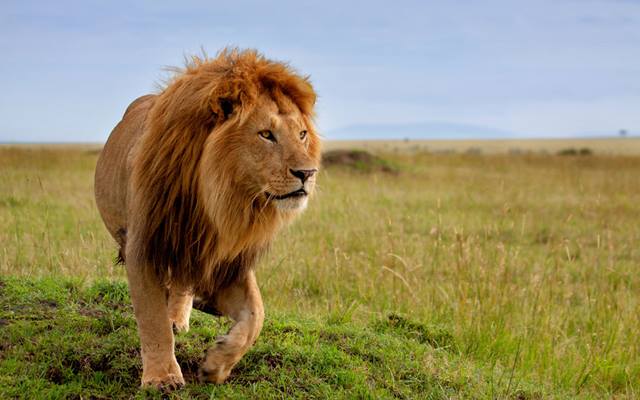 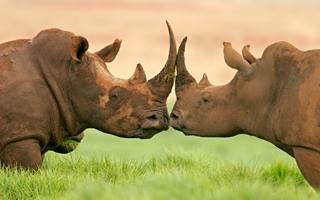 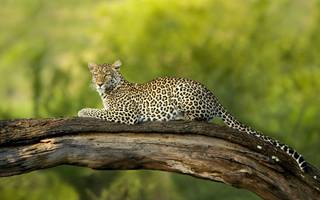 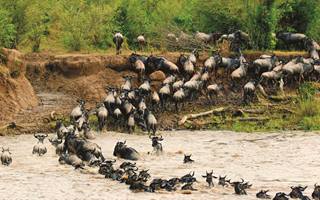 Just Another Day In The Wild: A Day's Schedule

When you’re considering going on an African safari, you might wonder what an entire day encompasses. Here’s a closer look at what you can expect.

Morning
The day begins with a pre-dawn wakeup call and a light snack before you set off for early morning rush hour in the animal kingdom. A morning game drive in open safari vehicles will last anywhere between three and four hours and end before the midday heat sets in. You’ll return to the lodge for a hearty breakfast and plenty of time to relax and enjoy all the lodge facilities before lunch.
Afternoon
Embark on a second game drive at sundown. This is an excellent opportunity to see animals that didn’t make it to the morning show. After darkness sets in, enjoy a traditional Boma dinner under a glittering night sky - a sumptuous buffet of barbequed meat and other delectable dishes accompanied by showcase of traditional African drums and dance and traditional folklore delivered by a sangoma, a traditional African storyteller.
For a different perspective, consider a hot air balloon flight over the Masai Mara Game Reserve at dawn as part of your additional Discover More option. Take in the stunning panorama of the vast Masai Mara, with magnificent scenery that stretches as far as the eye can see, whilst watch wildlife roaming freely below you.
Experience the Big Five during the 27 day Ultimate Africa itinerary which takes in Greater Addo Elephant National Park, Kruger National Park, Chobe National Park, Masai Mara Game Reserve, Serengeti National Park and Ngorongoro Conversation Area. 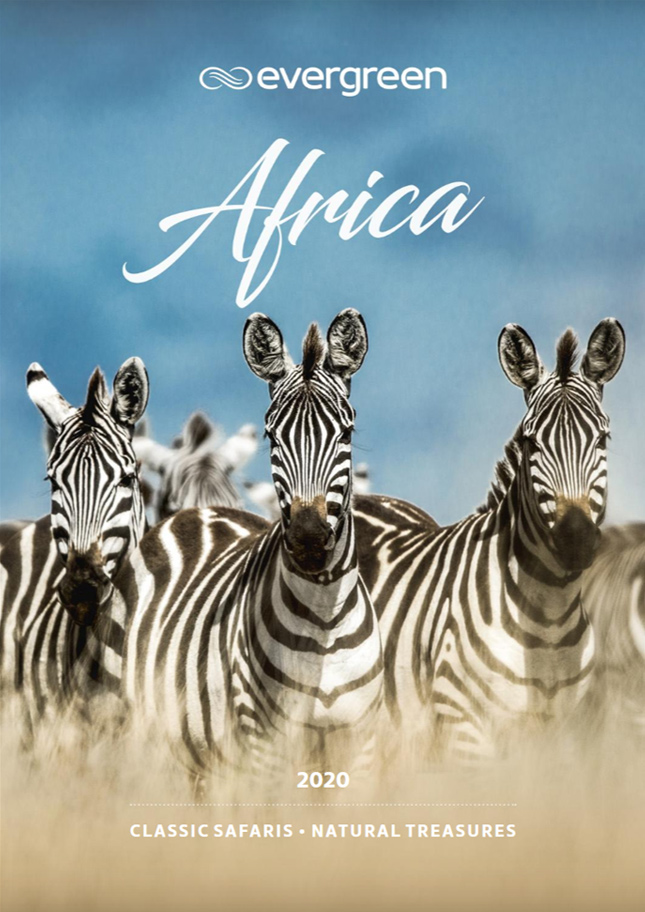