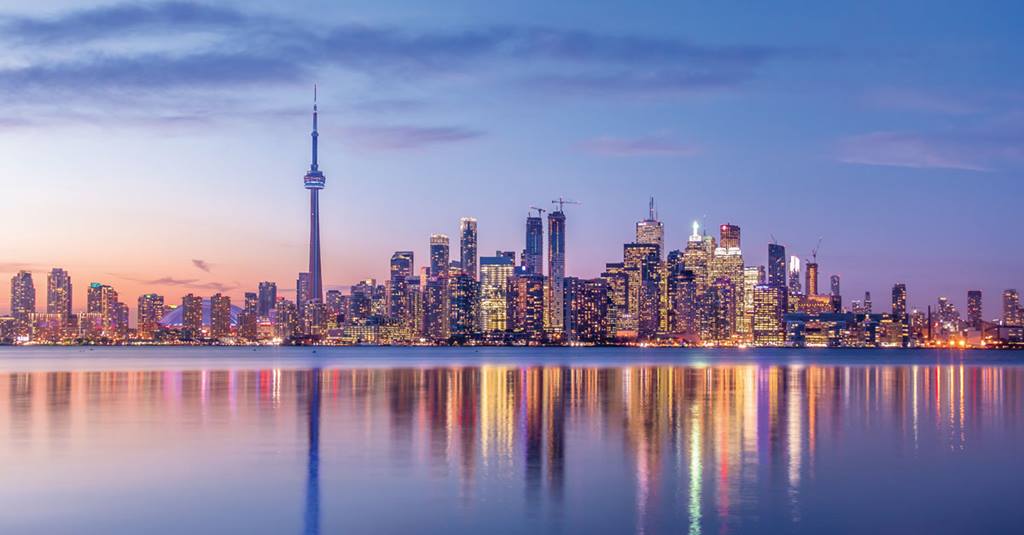 For the ultimate in travel inspiration, you don't have to look any further than Eastern Canada. When exploring Eastern Canada you'll delight in the European architectural influences along the cobbled streets of Montréal and Québec City. With rugged coastlines and whimsical villages, the charm of Eastern Canada is a must to experience. Sail on Lake Ontario and marvel at Toronto's iconic skyline, enjoy a sightseeing tour of Ottawa, or rise to the top of the tallest free-standing tower in North America, the CN Tower. 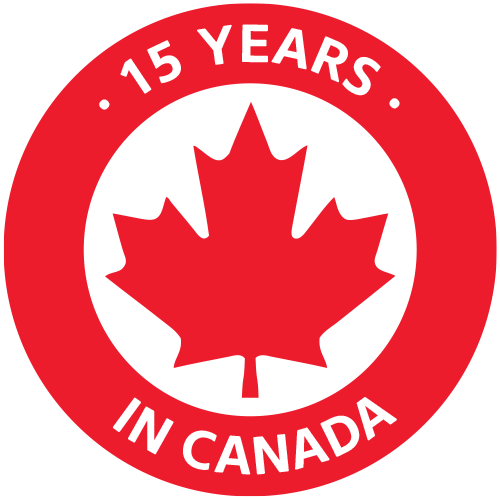 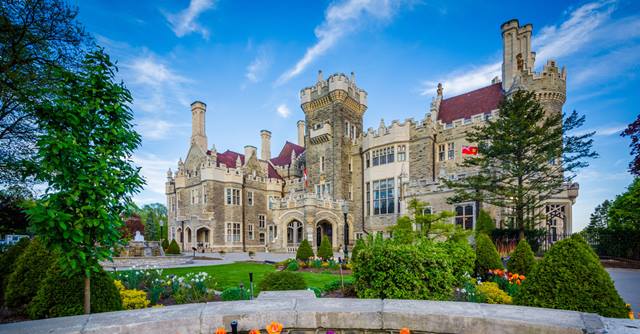 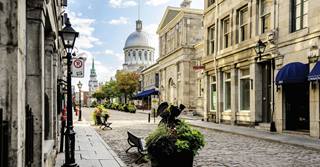 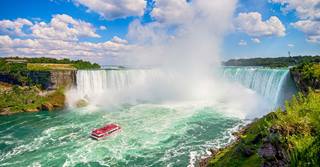 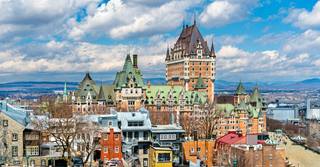 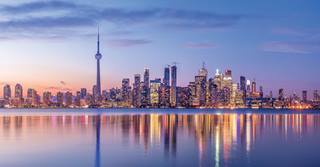 There’s no better way to tour Canada, the Canadian Rockies, Vancouver Island, Alaska, Yukon & the United States than with Evergreen Cruises & Tours. For over 40 years, we've been creating unforgettable, handcrafted journeys for our guests. We are renowned for setting the highest benchmark in 4-star luxury land journeys. All our Canada tours are designed to take the hassle out of travelling so you can enjoy the finest accommodation and comfortable transport. Your all-inclusive sightseeing of the natural beauty and modern wonders of Canada is led by a dedicated Tour Director and experienced local guides.

Our long-held excellent reputation for quality, value and professional service results from the way we carefully plan, arrange and coordinate every aspect of your holiday. All you need to do is to sit back and take in the stunning scenery as you explore Canada, Calgary (including Stanley Park and the Calgary Stampede in July) and the Icefields Parkway.

Evergreen Cruises & Tours understand that value is not only about the price, it's also about what's included in your Canada trips that counts. Your Canada travel tour includes guided tours of national parks, towns and cities, free time to explore, most meals, all tipping and gratuities, porterage, taxes and transfers. Here are just some of things included in your Eastern Canada tour:

Deluxe cruises in outside cabin with views

Your time to explore

Personalise your holiday with our 'Discover More' excursions featured throughout each itinerary. These give you the opportunity to immerse yourself in unique local experiences, culture and history 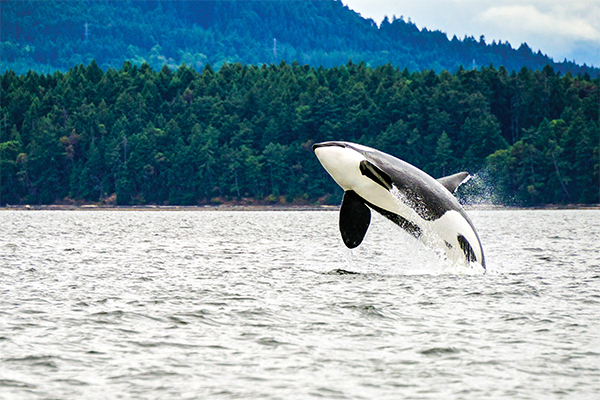 Our exclusive 'You're Invited' inclusions take you into the heart of each location, and provide you with an exclusive opportunity to immerse yourself in local cultures 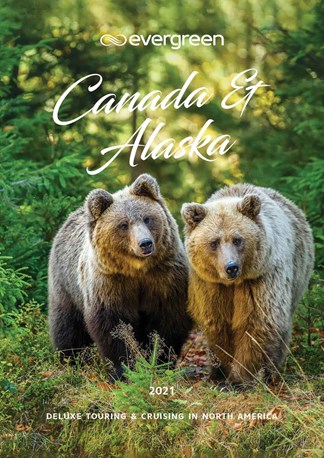 Arriving in Toronto you'll have plenty of time to explore this Eastern Canada city. The capital of Ontario, Toronto is resplendent with green spaces including Queen's Park and the 400 acre High Park. Situated on the northwestern shore of Lake Ontario, Toronto is the fourth largest city in North America. Visit the breathtaking Niagara Falls and get up close and personal with an exhilarating cruise to Horseshoe Falls. Feel the Niagara Falls mist rain upon you as you tick an item off your bucket list.
Board your luxury vessel and head towards Ottawa, the capital city of Canada before a day of sightseeing and free time. Marvel at Ottawa's imposing buildings, magnificent gardens and stately boulevards. From Ottawa, you'll head to the French-Canadian province of Québec City. Marvel at the age-old buildings and exquisite architecture before you enjoy the local food, beer and wines. Located on an island of the St. Lawrence River, your next stop is the iconic French city of Montréal. Your sightseeing tour of Montréal includes Notre Dame Cathedral, the Olympic Complex and St. Joseph's Oratory. The distinctively French feel of Montréal will delight and surprise as you encounter narrow cobblestone streets with an abundance of historical and cultural landmarks.
Your New England discovery tour begins when you board the Holland America luxurious cruise ship ms Zaandam or ms Amsterdam. Sit back and relax over 7 nights as you discover the delights of the St. Lawrence River and New England. During this east coast cruise, you'll visit Québec City, the Gulf of St. Lawrence, Charlottetown on Prince Edward Island, Sydney on Cape Breton Island, Halifax Nova Scotia and Bar Maine before disembarking in Boston, United States. This fabulous 16-day cruise and tour arrives in Boston and departs from New York. Our East Coast Canadian and United States Discovery tour is a unique blend of history, culture and contemporary energy. After meeting your Tour Director, you'll have free time and sightseeing opportunities in Boston. Walk along the iconic Freedom Trail before taking a step back in time with historical stories from the American Revolution.

During your road trip through the picturesque states of Vermont and New Hampshire, you'll pass through the breathtaking White Mountains and Franconia Notch. From here you'll travel into Canada and the French-Canadian province of Québec. Your Canadian discovery tour then heads to the French city of Montréal, where you'll feel like you've been transported to Europe. The unique blend of chic modernism and old European charm make Montréal a rich and cultural city.

From Montréal to Québec City, you'll be further immersed in French Canadian charm. As a mostly French-speaking city, Québec City sits on the picturesque St. Lawrence River. Québec City the fortified Vieux-Quebec dates back to 1608. Old Québec City is a UNESCO World Heritage treasure that was fortified in 1608.
Get more information about Evergreen Cruises & Tours Western Canada tours, Rocky Mountaineer tours and Inside Passage tours. 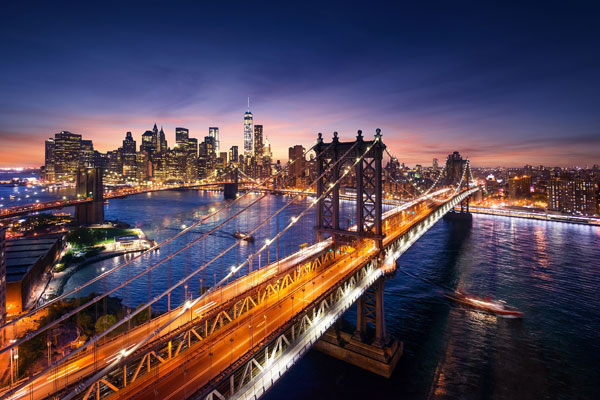